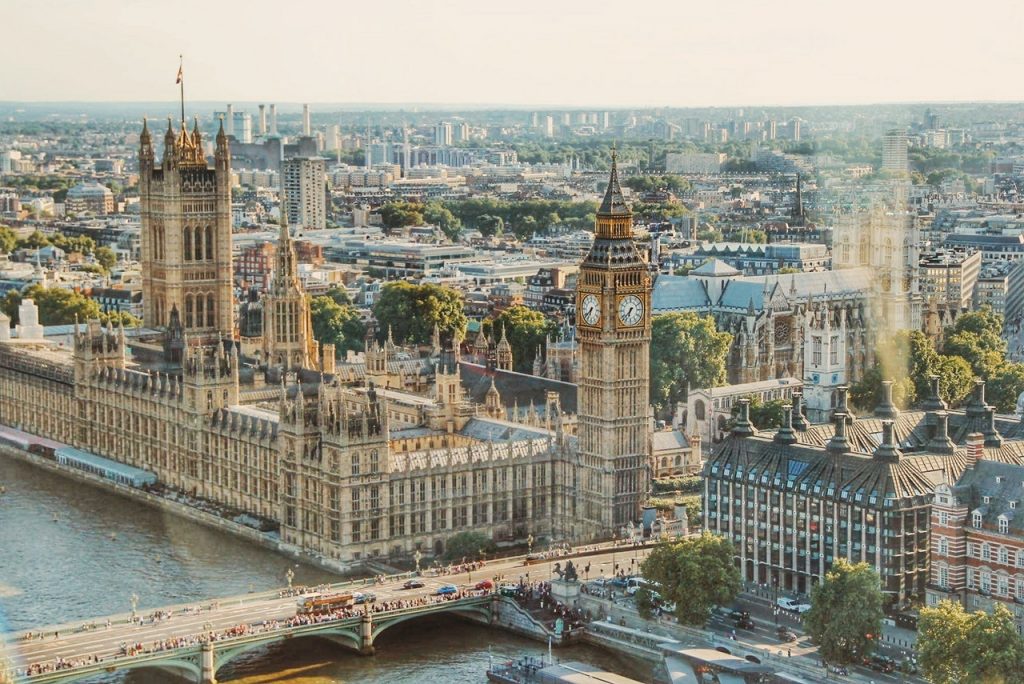 Nowadays United Kingdom is a lot more popular among Polish people then decade ago. Main reason is that many Poles are working in there and families and friends are visiting them. But capital of England, London, is worth to be seen also because of amazing monuments situated in there. Which attractions you shouldn’t miss during weekend in this beautiful metropolis?

One of the most popular building in London is Westminster Palace, headquarter of British parliament. This building was founded in the beginning of nineteenth century, after old parliament were ruined during fire. Westminster Palace is amazing, Gothic building with famous Big Ben on top of it. It is also connected with Westminster Abbey, phenomenal Gothic Cathedral with interesting interior design. Another decent spot to visit in this city is the Tower, royal fortress founded in the early medieval times. It use to be a place where political prisoners, like Mary of Stuart, were kept.

During weekend in London you have a chance to visit interesting galleries. For classical fine arts go to the National Gallery, you will find in there masterpieces of Rembrandt, Rubens or Caravaggio. If you prefer modern art you shouldn’t miss Tate Modern with masterpieces of Nauman, Kapoor, Salcedo. For popular, English painters, like Gainsborough, Turner or Rossetti visit Tate Britain. London has also less conventional galleries, like Madame Tussauds or Sherlock Holmes exhibitions. In first you will find wax sculptures of the most famous people in the history.

If you are visiting London during spring or summer you can enjoy a lot of attractions on the open air. one of those is zoological garden, one of the largest in the entire Europe. It is great place especially when you’re traveling with children. Another good spot is Kensington Garden, very good place to organize picnic on the grass. People, who like to feel spirit of the city have to go to Trafalgar Square, meeting place for tourists and citizens.

Because of popularity of London among Polish travelers, it is hard to get plane ticket in very low price. That is why you should organize your journey couple of months earlier. Also, choose the date during low season. Events like Christmas, may weekend or national fests are not very cheap. If you wish to find accommodation in good price as well, try on international websites, they are gathering offers from entire world, also from United Kingdom.