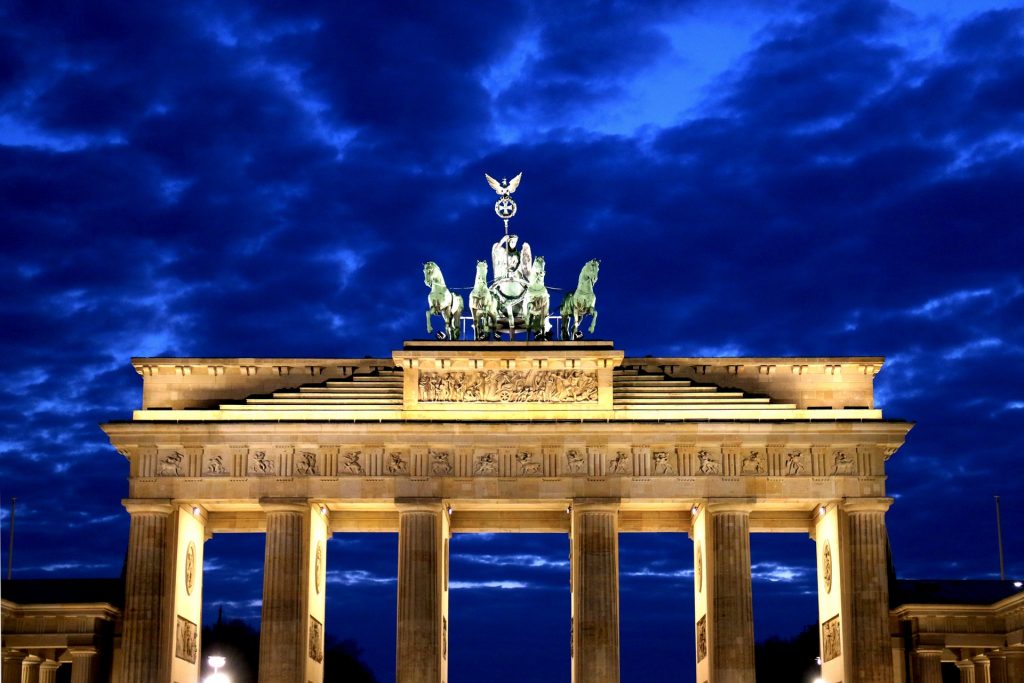 Berlin is the capital city of German and the largest city in the country. It is the second most populous city in the European Union after London in the United Kingdom where lives about 3.7 million citizens. The city is situated in the north-eastern part of Germany on the edges of two rivers – Spree and Havel in Berlin-Brandeburg Metropolitan Region. This article will provide the essential knowledge o