Amsterdam – a city where you will not get bored!

Amsterdam – a city where you will not get bored! 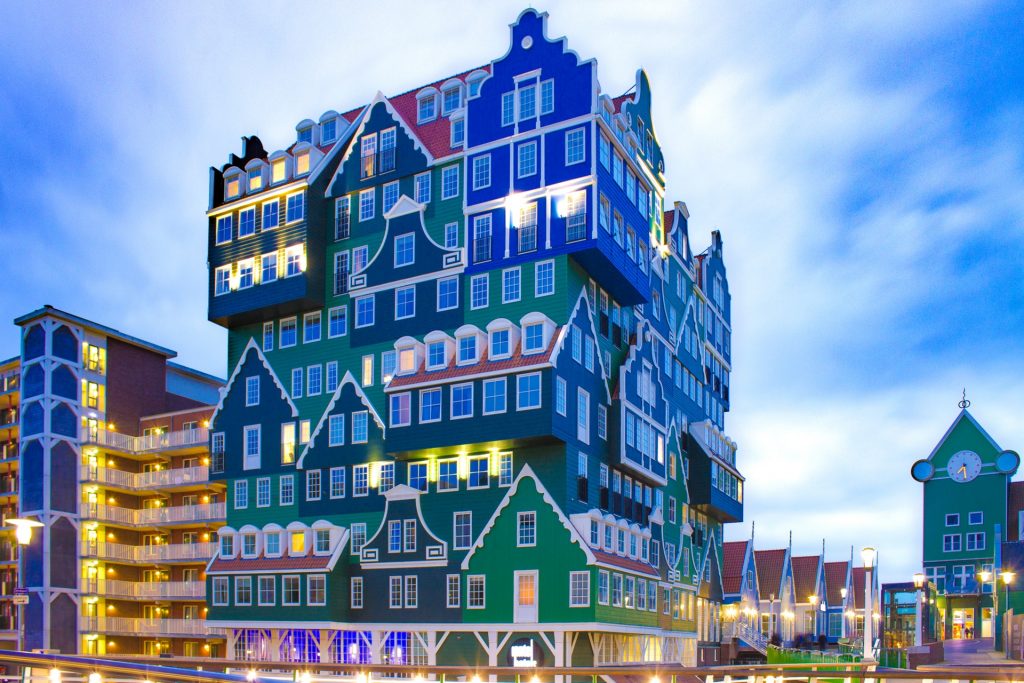 Amsterdam is the capital city of the Netherlands and a city that should be visited by everyone who would like to know more about freedom, interesting sightseeing and delicious food. Amsterdam is a real mix of those three things that are underline at every corner of the city. Nowadays, the article will point out the reasons why the city is such a popular destination.

First of all, it is worth to underline that Amsterdam is a multicultural city. It is a home for people who come from different corners of the globe. It is completely natural that during your visit, you will meet people from Asia, Africa as well as many Slavs who work and live in the city. Amsterdam is often mentioned as an excellent example of a city where multicultural society can live together peacefully.

Secondly, it is also worth to mention the amazing international cuisine that is served at every corner. It is the consequences of the multicultural society and it means that while being in Amsterdam, you may feel like in Asia or America because food that is served in the restaurants is usually prepared by people who actually come from the given region, for example when you decide to try the Chinese meals in the Chinese restaurant, you may be sure that the food will be cooked by Chinese people.

What is more, Amsterdam is a real town of cheese. It is well-known that the Netherlands is a huge manufacturer of this product but the capital city is full of various shops where you may taste the cheese for free and then purchase the favourite one. Moreover, the Dutch people love cheese so much that they have established the cheese museum in Amsterdam. The place is really unique and it gives an opportunity to see how the cheese is manufactured and what type of milk is the most common selected.

Are you interested in visiting Amsterdam? If you are, you may book a flight ticket and visit the city sooner than you think. The city is served by international airport – Amsterdam Schiphol that is the third busiest airport in the European Union. The airport serves domestic as well as international and intercontinental flights. It means that you may arrive in Amsterdam from numerous places selecting the direct flights. The flight ticket to Amsterdam from European cities does not cost a lot because the airport operates also low-cost airlines that sold the tickets in reasonable prices. As an outcome, more and more tourists are able to visit the city and enjoy being in the Netherlands.